It’s been a pretty amazing week for us; a little overwhelming truth be told.

“MOOL has done so much to humanize the refugee crisis and makes a real difference to refugees here in Scotland and farther afield.

“Volunteers have been galvanising people to take action by visiting schools to talk to children and offering training to multi-agency groups. They have also welcomed a number of refugee families to Dumfries and Galloway, where they are assigned befrienders to offer support and to act as a buffer between the families and the bureaucracy that they will inevitably face on their arrival. Refugee women and children from Glasgow have also been welcomed to heal in the countryside.

“Making the transition from a war-torn country to life in rural Scotland cannot be easy, but the goal is to help it to happen as gently as possible. MOOL wants people who have been displaced to be welcomed everywhere and have consistent access to resources and support that they need to feel safe, be healthy and thrive. It is an important force in Dumfries and Galloway and it encourages communities and helps people in need.”

Thanks for the love, Joan!

We partnered with other local organisations to help bring a highly successful Refugee Film Festival to the region: Incomers; which showed a variety of films paired with Q&A sessions.

Then Moving Stories premiered at The Theatre Royal on June 19th and went on to perform at The Print Room, Wigtown; The Soul of WoMen Conference at Allanton, and Cresset Hall, Loch Arthur.

Not only were the Moving Stories Community Choir and performance filmed for Border News (watch tonight from 6pm), the audience were profoundly moved and we received some incredible feedback and reviews, some of which you can see on our Moving Stories Facebook page.

In addition we cleared out the depot to create more space, and recruited some lovely new Trustees, so keep an eye out for some exciting new developments!

Of course, we continue to collect, sort and distribute aid; fundraise and educate, so please think of us if you have spare stuff or spare time! We need your help to keep helping others!

About the author: admin 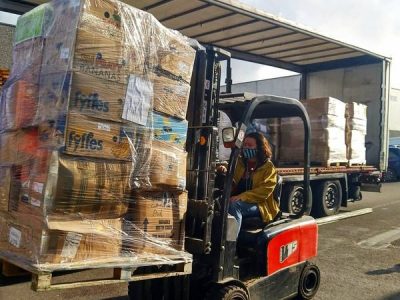 Aid to Calais reaches its destination at last! 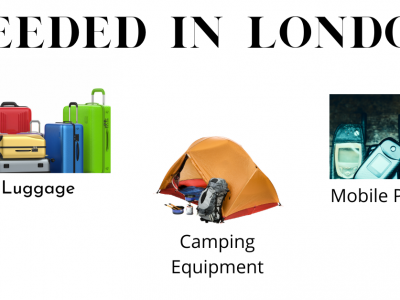 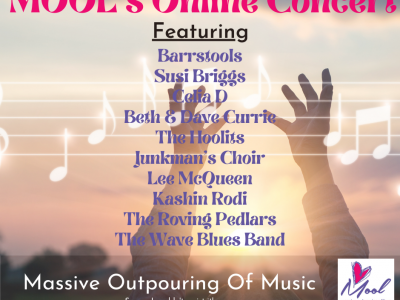 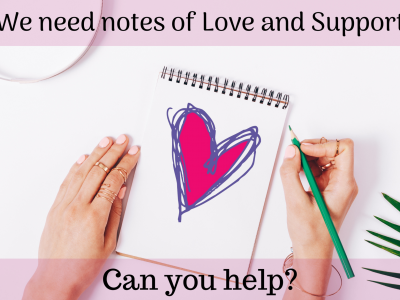 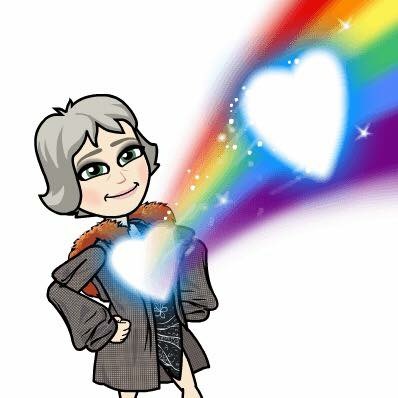 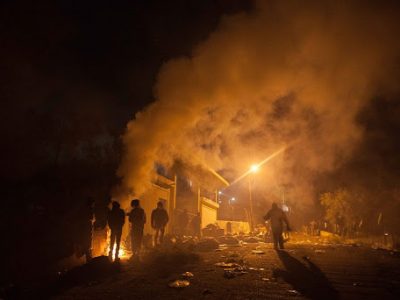 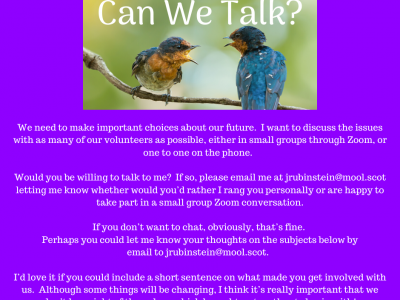 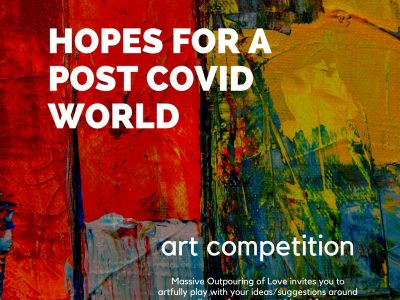 Hopes For a Post-Covid World Art

This website uses cookies to improve your experience while you navigate through the website. Out of these, the cookies that are categorized as necessary are stored on your browser as they are essential for the working of basic functionalities of the website. We also use third-party cookies that help us analyze and understand how you use this website. These cookies will be stored in your browser only with your consent. You also have the option to opt-out of these cookies. But opting out of some of these cookies may affect your browsing experience.
Necessary Always Enabled
Necessary cookies are absolutely essential for the website to function properly. This category only includes cookies that ensures basic functionalities and security features of the website. These cookies do not store any personal information.
Non-necessary
Any cookies that may not be particularly necessary for the website to function and is used specifically to collect user personal data via analytics, ads, other embedded contents are termed as non-necessary cookies. It is mandatory to procure user consent prior to running these cookies on your website.
SAVE & ACCEPT
Resize font
Change Contrast
Accessibility by WAH